Home »Pediatrician»Beginnning of a New Era, Joined as Assistant Surgeon in Govt Service

On December 08, 2019, I have joined as Assistant Surgeon in The Ministry of Health and Family welfare in Dhaka. Our Joining ceremony was held in Basundhara International Convention Center. The Health and family welfare minister Mr. Zahid Maleque attended the ceremony as the chief guest with health services division’s Md Ashadul Islam in the chair. The Gazette notification was published on 19th November. The first gazette appointed 4,443 physicians – 4,203 assistant surgeons and 240 assistant dental surgeons. The Public Service Commission (PSC) published the circular of the 39th BCS on April 10, 2018. 2 years have gone almost wasted for me. No training and a study that won’t help much in the future cost me 2 years.

I have joined in Monirampur Upazilla Health Complex on 12th December 2019. My posting was given in Monirampur Union Health Sub center. My merit position was 459th among 4203 Doctors, So I was hoping to get posted in my own Upazila. But God has other plans for me. Now I have to ride in Motorcycle for 6 days a week to reach my workplace. Many people got postings in their own Upazila by bribing or influence. I was trying to stay clean for the first appointment in a govt service. Monirampur UHC is about 22km from my home. It takes around 30-35 mins in an expert hired motorcycle. I have a plan to buy a motorcycle soon if I have money. 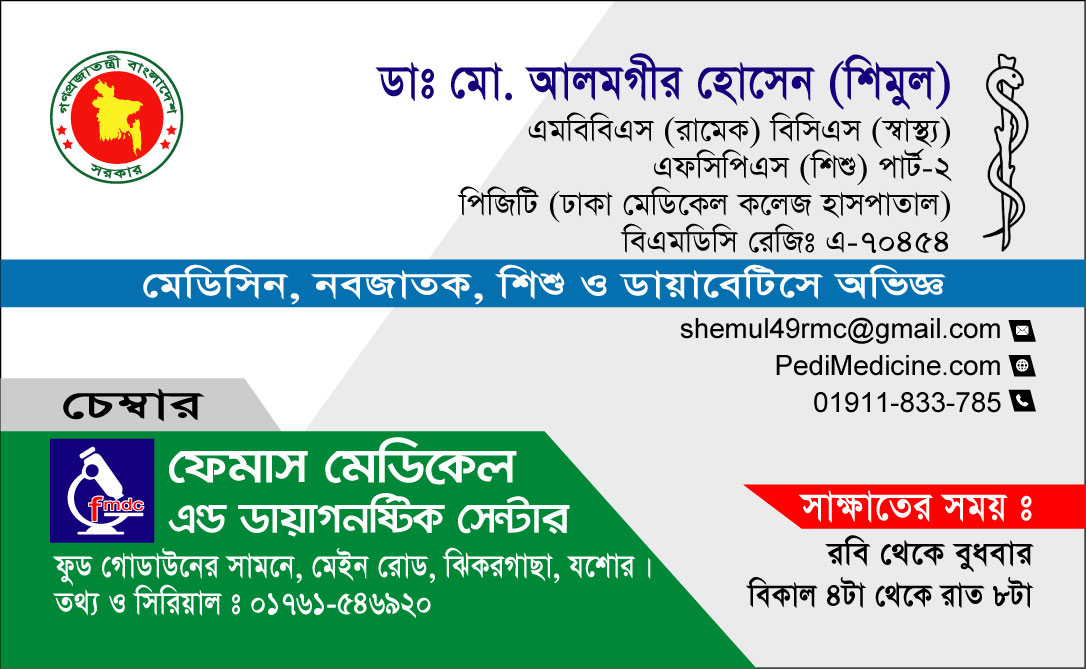 After spending over a month in the Govt service, I can say that wisdom is going down. Malpractice and unauthorized use of powers by 2nd and 3rd class employees are common at the Upazila level. Basically nobody wants to mess with the local people. And Nobody cares about improving the condition except young doctors. I have learned my lessons and decided to flow with the system. Govt bureaucratic system is corrupting the health sector. The bureaucrats trying to control the system from above ignoring what needs to be done precisely to improve the system. And let alone the massive corruption that eating the backbones of the system. Some optimistic people believe that the system will change. I also want to believe that.

Monirampur Upazila health complex is a 51 Bedded hospital. You can not imagine how is this hospital running with only a few sanctioned posts. And they are almost 50% empty. The name of our UHFPO is Dr. Shuvra Rani Debnath. She is quite helpful and optimistic sir. I am grateful to join under her care. 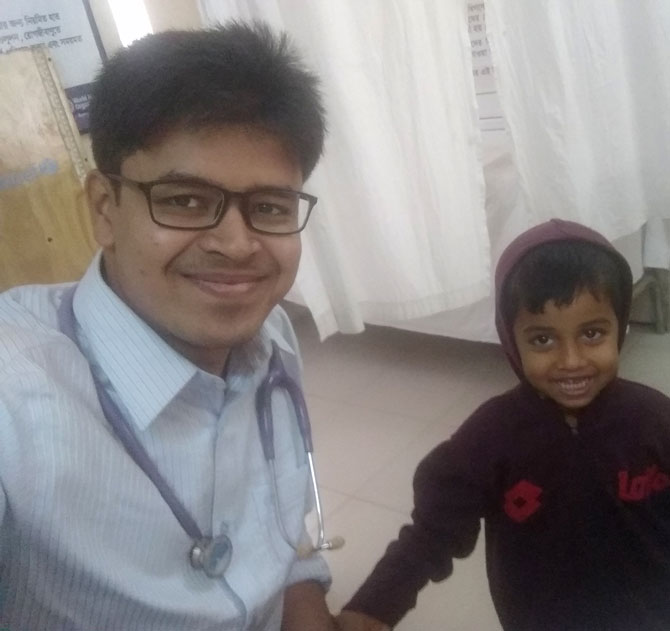 What type of Patients comes?

We have to do Outdoor duty and emergency duty in evening and night. The duty is not much compared to previous BCS batch when only 4-5 doctors have done duty. Now 17 doctors have joined in total. Some of them are transferred, remaining 19 doctors now. 2 of them are posted in subcenter. That’s another joke, posting in a subcenter. Roster duty is done now by newly appointed doctors only.

I have been seeing pediatric patients as I have the experience, training and FCPS part 1 done in Pediatrics. I have 2 other colleagues in the IMCI corner. One of them is Dr. Jesmin Sumaiya who has done DCH in Pediatrics. The complaints of the children are real and they don’t just for medicines or fake problems like the adults do. There are a lot of patients in emergency duty. Many of them are physical assault cases. I think Monirampur is reputed for that type of case. Swapan Bhattacharjee, State Minister, Rural Development and Co-operatives Division is from this Upazilla. So there are a lot of political pressure also.

Also, I have passed CCD from BIRDEM a few days ago and started my own private chamber in Jhikargacha.

I am really enjoying my job, happy to serve children. I don’t what would I have done. Thanks, everyone. Please pray for my success.